Casting your Oculus Quest and Oculus Quest 2 to Chromecast is a great way to share your headset view with family and friends. Chromecast devices help you cast your content to a TV making it somewhat like a smart TV.

Whether you want to give others a view of your VR games, videos, movies, or songs on your headset, using a Chromecast makes it possible.

There may be a slight delay between what you hear and what appears on the screen with some Chromecast devices, which can be called Chromecast lag.

In games like Beat Saber and while streaming videos, Oculus Quest Chromecast lag can frustrate you and cause you to lose interest in the game.

In streaming, a one-second delay may not matter much, but in games like Beat Saber, a five to ten second delay between the image on the screen and the audio can be frustrating.

Since Chromecast relies on your Wi-Fi network to stream videos and other content, a slow connection might cause Chromecast to lag. However, this is not the only cause of Chromecast lagging.

What can I do to fix Chromecast lagging?

There are several Chromecast devices that support 4K streaming and low latency, one of them being the Google Chromecast Ultra.

In addition to being ideal for fast casting of Oculus Quest and Quest 2 headsets, Google Chromecast Ultra also has the following basic standout features:

Others include the Nvidia Shield Pro and MECOOL KM2 Android TV Box.

How to fix Chromecast lags in other ways

We will highlight a few things you can do to fix this shortly.

On your Oculus Quest 2, you can play already downloaded files to reduce lag.

To do this, download the video you plan to watch before streaming it on Chromecast. This has proven to reduce lagging to the barest minimum. Some videos and movies are not available for download, so this method may not always be applicable.

Use the 5GHz Connection – If your router supports 5GHz wireless, you can reduce lagging by enabling it. 5GHz can transmit data up to 866 Mbps, while 2.4GHz only sends 75 Mbps.

The 5GHz connection is undoubtedly faster, but the 2.4GHz connection has a wider range of coverage. Get a router that supports 5GHz, you will need it for Chromecast.

Modify the Quality of the Video Playback –

You can reduce Chromecast lags by reducing projection quality in your setting. Here’s how:

Streaming HD videos on Chromecast requires more bandwidth, and reducing the video quality will, in turn, reduce the bandwidth required.

Streaming HD videos with Wi-Fi and opening many applications can reduce the bandwidth available to your Chromecast device, which can cause lag issues.

If you want to reduce lagging on Chromecast, close other running applications on your device and disconnect other users from your network while streaming videos or other content.

Restart your Chromecast and Router –

It is possible to experience lag while streaming content due to an unstable network connection. It is quite easy to resolve this issue, all you need to do is restart your router and Chromecast.

Ensure to wait for 5 to 10 seconds between unplugging and reconnecting your router’s power cable before switching it on.

Follow the same steps to restart your Chromecast device while making sure it is receiving adequate power. You can do this by using a wall adapter.

Switch to a Wired Connection –

Enabling 50Hz HDMI mode on your Chromecast device can also help you fix a lot of issues, especially when streaming sports content.

To make it easier, we have outlined the basic steps involved in switching to the 50Hz HDMI mode: 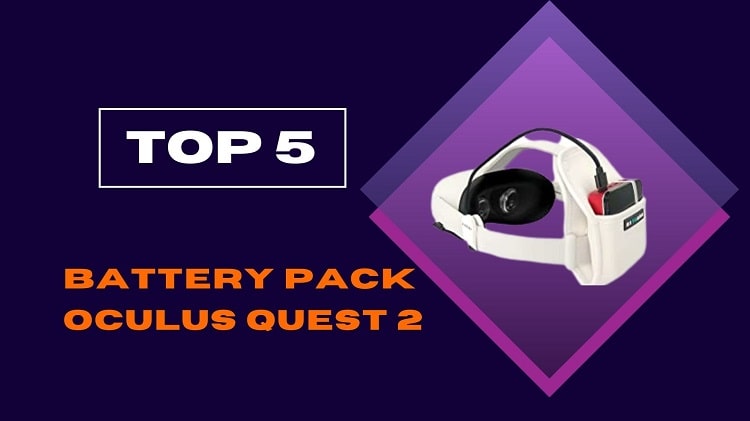 Does your battery keep dying in the middle of the game? Well, then it is time for you to buy some external battery packs. A completely charged Oculus Quest battery can last around 2-3 hours, but if you have one of the top Quest power packs, you will be able to play games for 5… 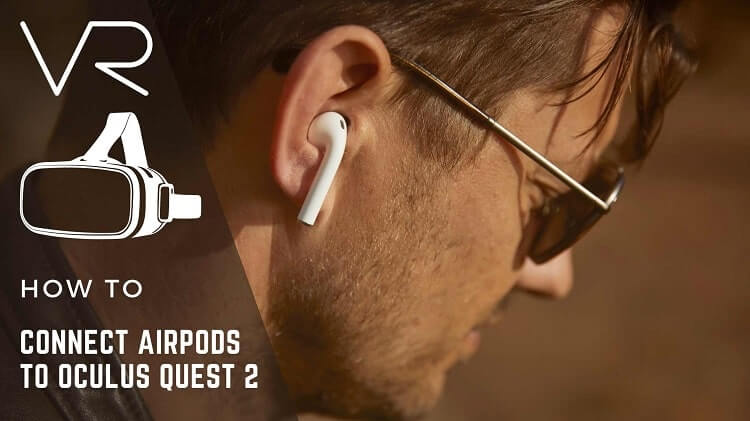 Oculus Quest 2 is the VR headset created by the division of Meta, Facebook technologies. Oculus quest 2 helps you walk around the digital space area by tracking your hands, head and body. This outstanding virtual reality (VR) headset help you to dive into the world of the game, interact with virtual objects, crouch under… 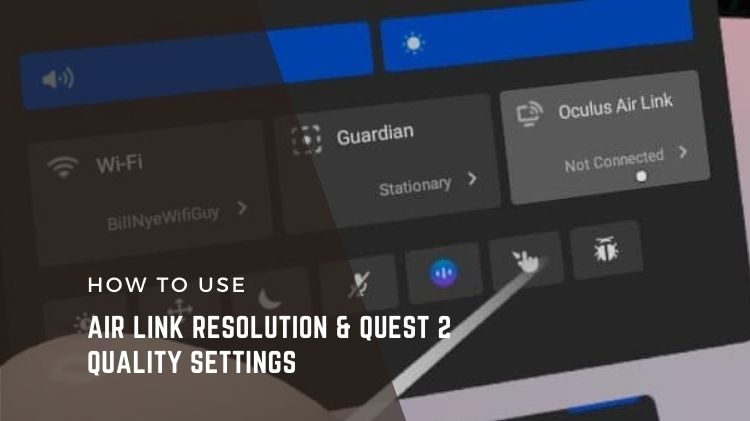 Need help resolving Oculus Quest 2 Controller Vibration issues? We’re here to help. Oculus Quest 2 controllers are designed to vibrate, making computer games more realistic. For example, the controller shakes when the player crashes. Some people find even slight vibrations uncomfortable and irritating, however, sometimes the vibration function will stop working.  For those who… 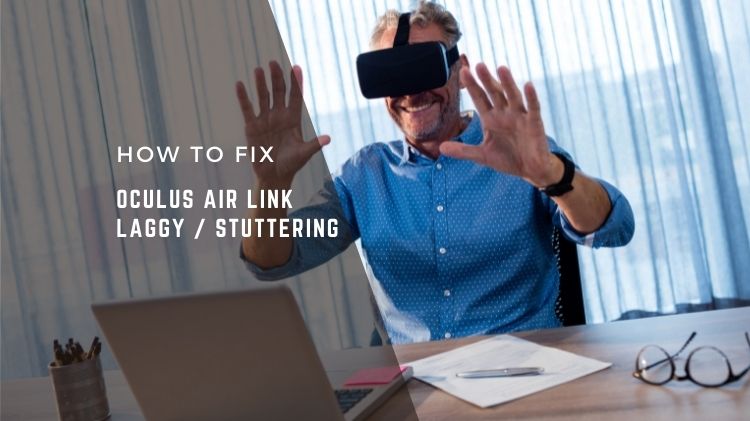 Are you having trouble with Oculus Air Link?  The Oculus Air Link is a wireless connection that allows wirelessly connecting headsets, controllers, and sensors. This means no more tripping over wires or getting tangled up in them when playing games! But it also means some things need to know about the air link before diving… 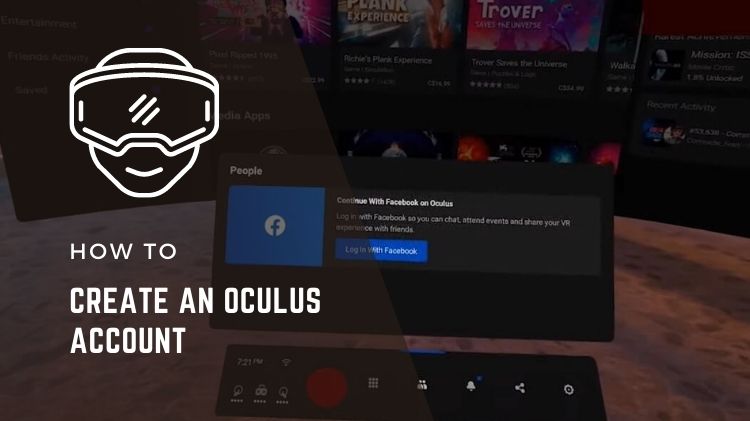