If you’re newly introduced to Oculus Quest and need assistance, we’re here to assist you.

The most common question regarding VR headsets is how to connect them to Steam.

You can download games on the Oculus app, and by extension, you can also play SteamVR games on the same headset.

Virtual Deskstop or Oculus Link are two ways to do this, depending on your needs.

Continue reading this article to learn more about both of them.

Firstly, you need to download the Virtual Desktop app from the Quest store, then install a patch using Sidequest.

In an interesting twist, Virtual Desktop now allows users to stream directly from their PCs to Oculus Quest without the need for a patch.

Install the Virtual Desktop app on your headset and follow these steps to connect Oculus Quest to Steam:

SteamVR games can be run on a PC using Oculus Link, a wired connection between the headset and the PC.

For Oculus Link to work, you will need a compatible PC and USB cable. Below are the requirements for USB cable compatibility:

Additionally, you will need a PC that meets the following requirements:

The System Information dialog box on your PC can provide this information.

To run SteamVR games via Oculus Link, follow the step-by-step instructions below: 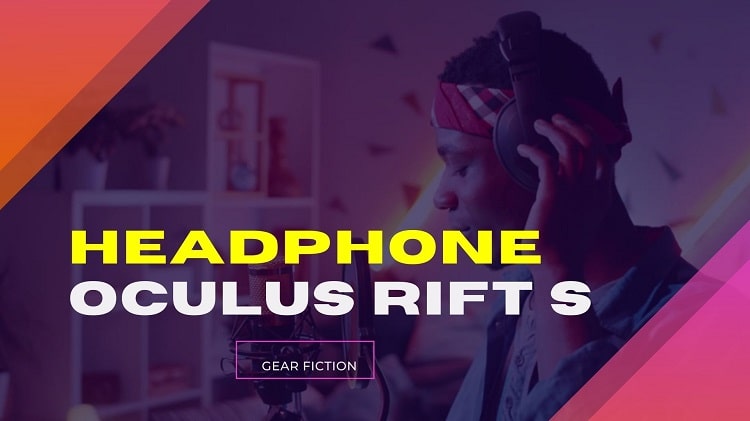 Are you here to make your experience with VR way more enjoyable and satisfying? Well, You are at the right place. Nothing will do that for you better than new headphones. Even though Rift S comes with a sound system built-in, there is no way it will not give you the quality sound you need…. 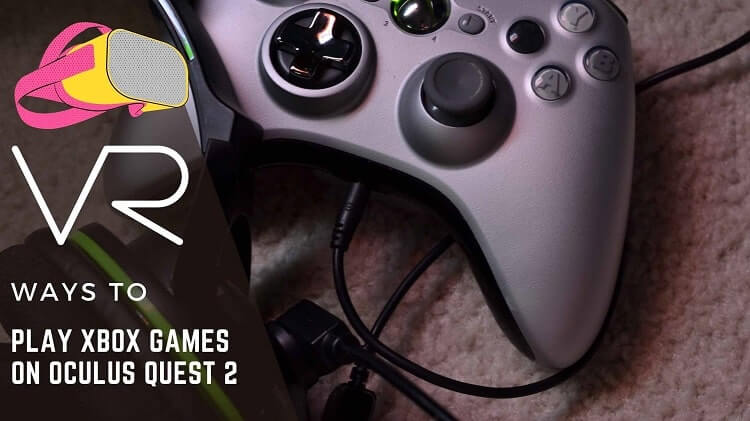 Do you want to watch your 3D movies on the Oculus Quest 2? We are here to help you. One of the most amazing things about VR headsets that nobody talks about is the unusual experience of watching movies. VR headsets will make you merge into a movie, especially, it is in 3D, then you… 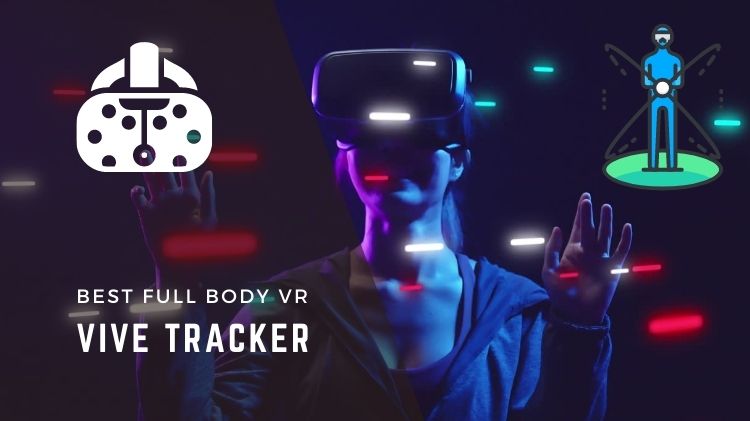 Do you have an HTC Vive and want to make it possible to create a unique environment so which you can interact in real-time? The best way to do that is by purchasing the best Full Body VR Tracking Sets for HTC Vive. While there are many different ways you can use the tracker; to…

You probably want to know if your Oculus Quest 2 works in the dark. Here are some answers. The answer can be both yes and no from a perspective. It is possible to use Oculus Quest with either regular light or IR light. IR light is a device that transmits light in the infrared spectrum…. 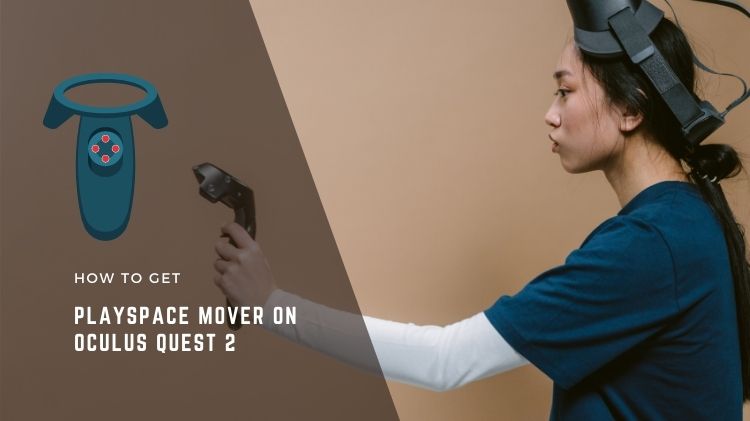